The latest updates and media mentions from the Canadian Improv Games. 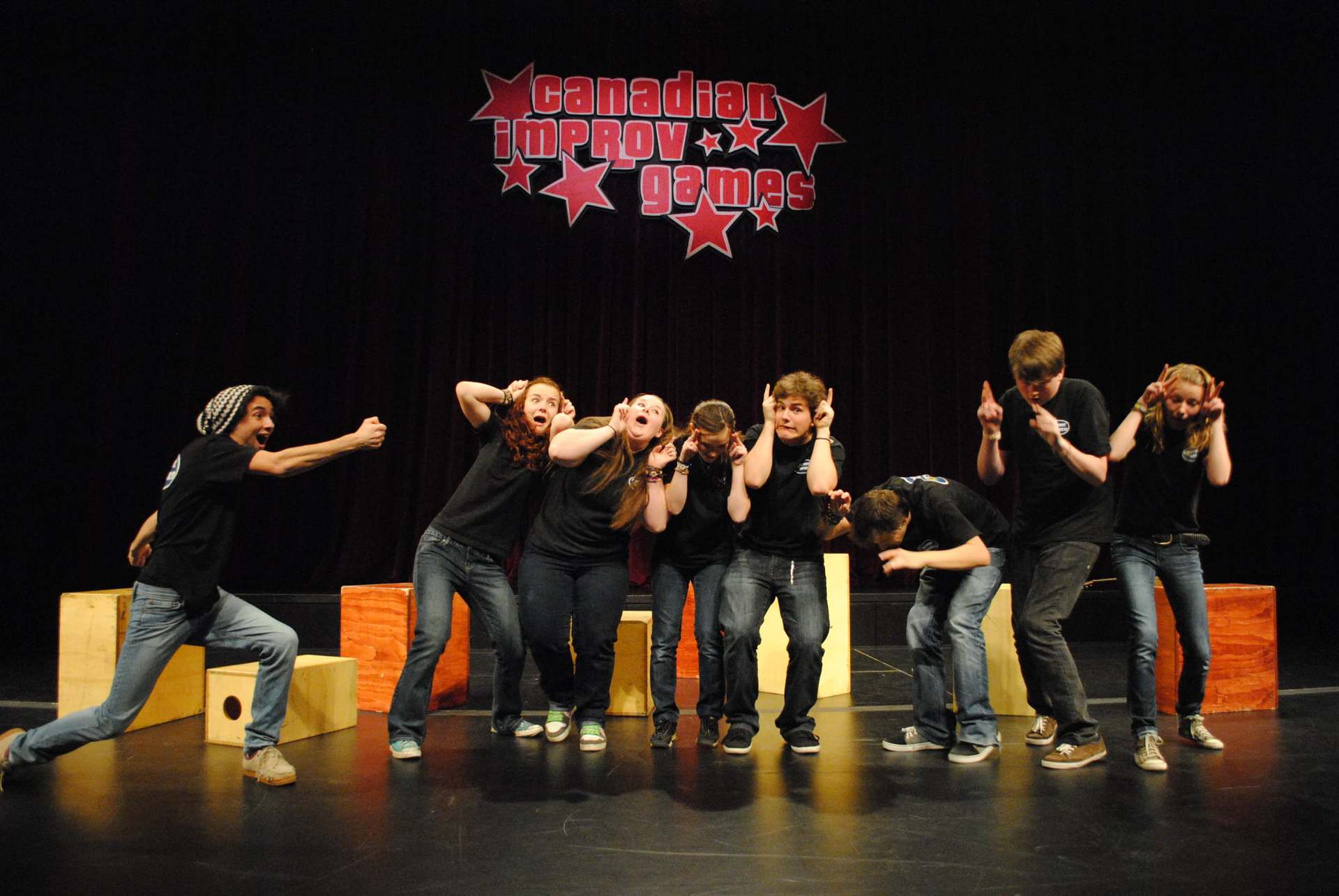 Improvisational theatre is the ultimate test for a stage performer: thinking fast on your feet and creating imaginative worlds with characters and ridiculous story arcs from nothing but a simple prompt from the audience ain’t easy.

It’s how actor Andrew Phung got his start in television. Kim’s Convenience creator Ins Choi discovered Phung while he was performing on stage at an improv show at the Edmonton Fringe Festival. 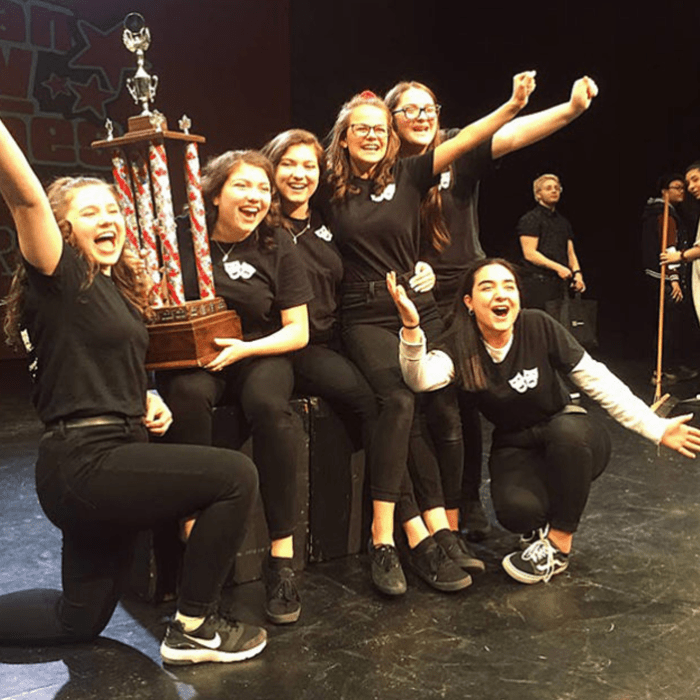 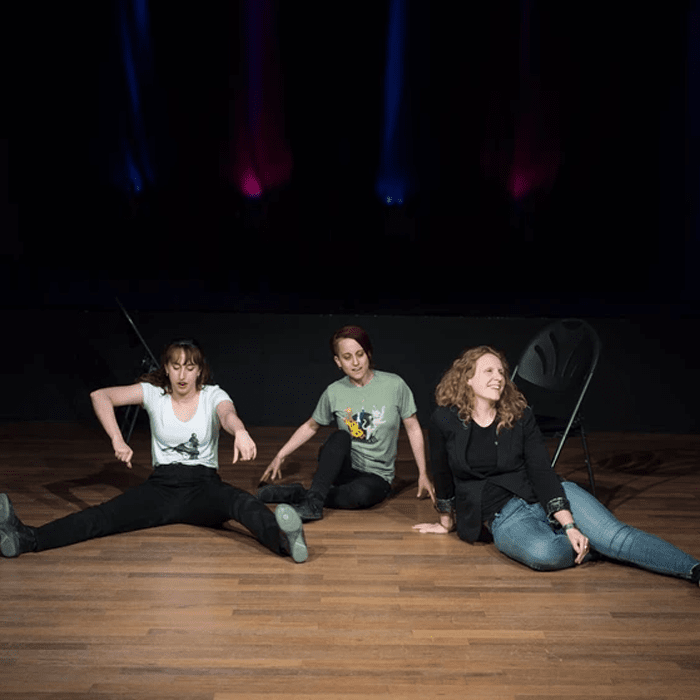 When host Andrew Parry opened the evening to rousing applause, it felt like the beginning of Saturday Night Live.

And like that long-running variety show, the Hitchhikers’ performance went on to run the gamut, as four teams performed — including one called Panago Baseball, which passed around three large pizzas among the audience before starting their set. 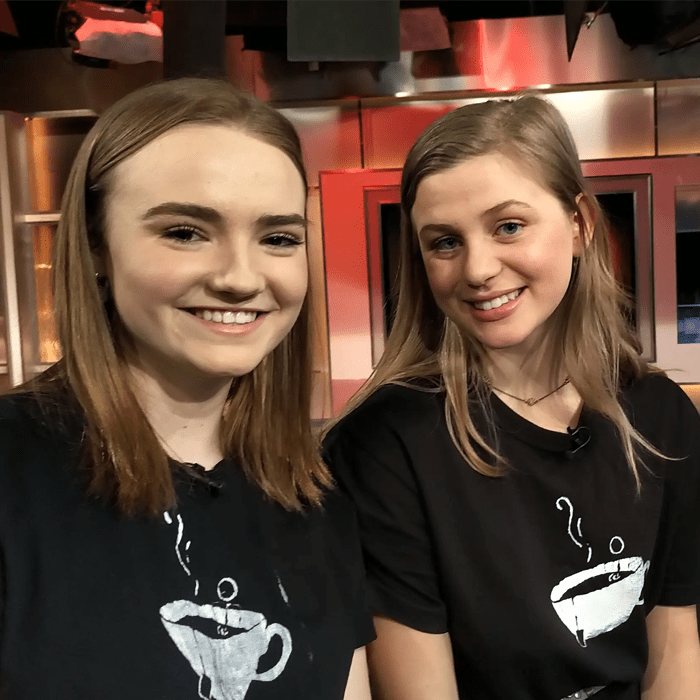 Adrian Harewood spoke to 2 members from the Canturbury team, Grade 10 students Olivia Piercey and Brianna Orange on the program Our Ottawa. 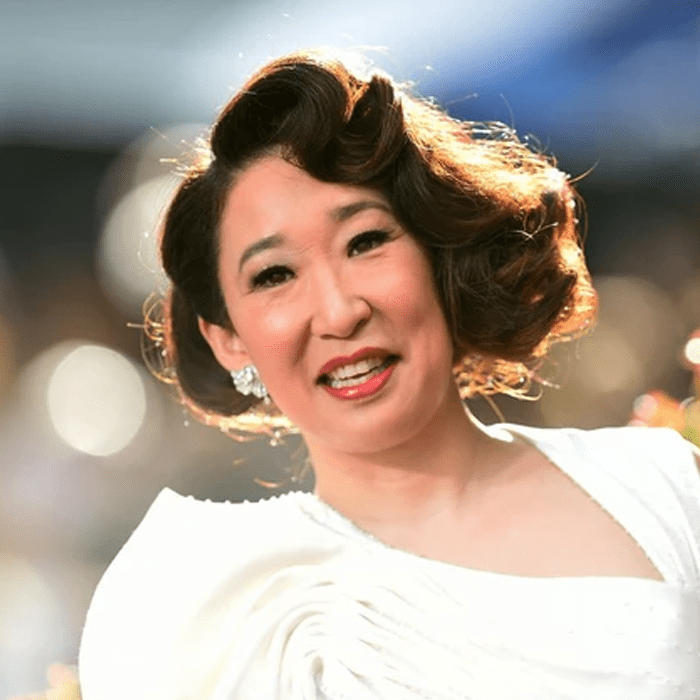 Sandra Oh on returning to Ottawa this week, her high school roots and ‘extraordinary’ year so far

Sandra Oh doesn’t get back to Ottawa much these days — not since her parents moved to the West Coast — but when she visits this week to pick up a Governor General’s Performing Arts award, she’ll be reliving the memories of her formative years in the area. 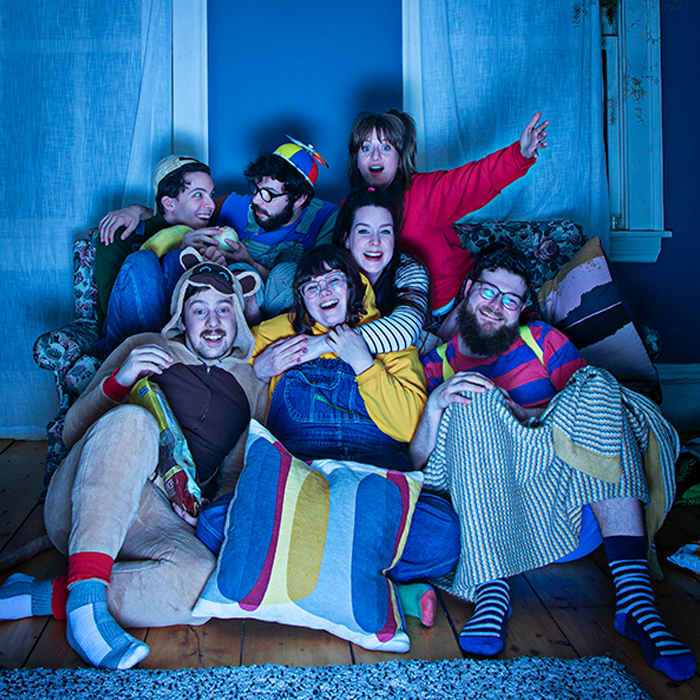 The improvisational troupe Hello City is named after a song about how Halifax sucks. “The same people, the same drinks and the same music, the same quicksand / I think this harbour town is waist-deep and sinkin’ fast,” goes the first verse, taking a pause before rolling into the first line of the chorus: “Hello city, you’ve found an enemy in me.” 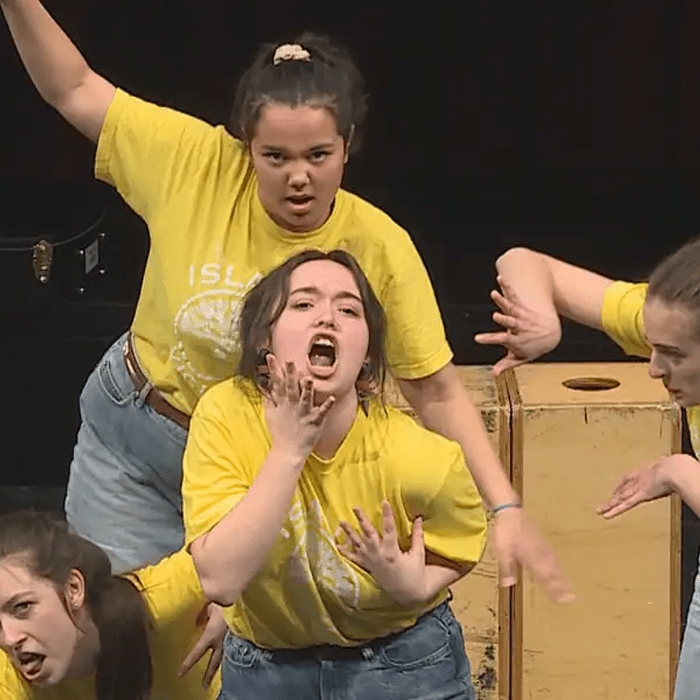 They had to be silly, serious — even slimy — and in the end, their creativity paid off.

A team of six teenagers — including four actors and two musicians — from Gulf Islands Secondary School (GISS) on Salt Spring Island, B.C., were crowned the big winners at the Canadian Improv Games in Ottawa on April 4. 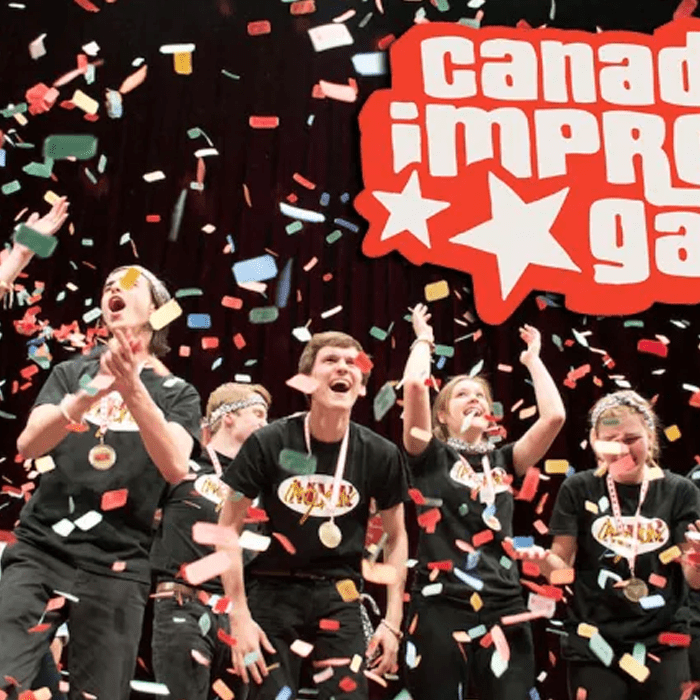 Improv makes an impact at the National Arts Centre

Canada’s biggest high school improv tournament is happening this week at the National Arts Centre in Ottawa. It’s known as the Canadian Improv Games (CIG for short) and this year marks the 42nd season of the theatre festival.

Don’t be a silly goose. Sign up and stay in the know!